When Harper was small I became so fixated on preventing harm to her. I became convinced that something bad was going to happen. I think the early scare we had (at 3 weeks old she became unresponsive, you can read more about this here) definitely didn’t help but I became totally irrational.

I remember at a family event she was particularly restless and wouldn’t settle. A well-meaning family member insisted on taking her for a walk to try and get her to sleep. As they walked away, her screaming filtering off onto the distance, by heart raced. Within 10 minutes I was hyperventilating to my husband, convinced that something awful was going to happen to her. That she would stop breathing, or even that someone would kill her to get her to be quiet out of frustration. It was, of course, fine and they returned with her asleep not long after.

I remember my husband almost scoffing at me. Totally not understanding my mental process or how extreme my thoughts were.

It became a gut-busting slog, because I made it that way. When she cried I would run to her quickly before my husband could, because in my head she was only safe with me. A few times my own mum took her out for a half hour walk, but I could never relax. I just sat waiting for them to come back. During her weeks of colic she would scream for 5 hours at a time, and I time and time again refused my husband’s offers to hold her, apart from on a handful of occasions when I allowed myself just minutes away from her to compose myself. I really was my own worst enemy.

Over 18 months into motherhood and I finally feel like I’m coping. The haze has lifted, and I have way more good days than I do bad. I wish I had of been more honest with myself over how little I was coping, but hindsight is such a wonderful thing. If you can relate to any of this, I’d love to hear from you. It’s okay to feel like way. It doesn’t mean you don’t love your baby, it doesn’t mean you aren’t a brilliant mother. Hang in there mama, got this. 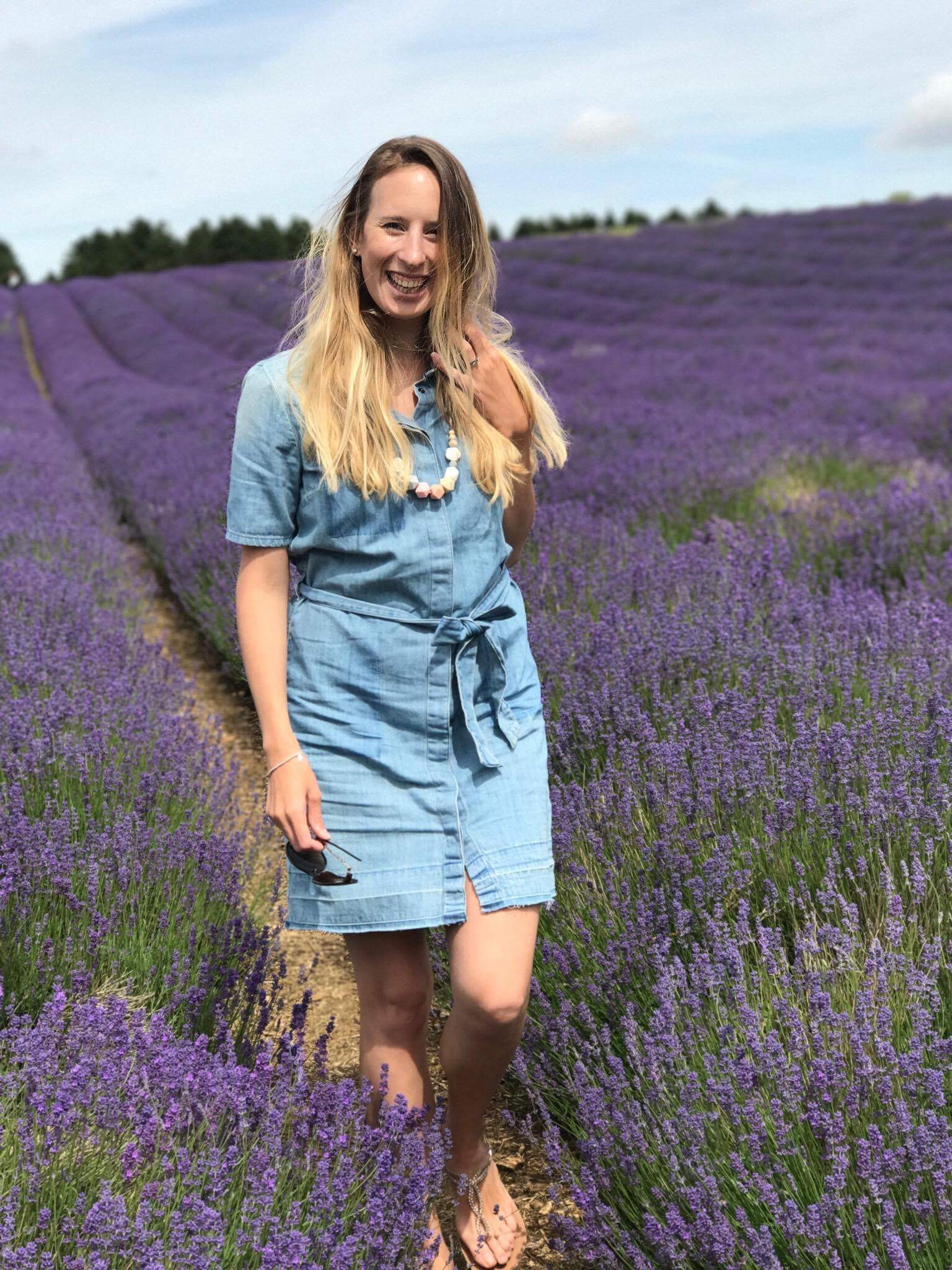